I have a very connected home, all built a few years ago around a Gen1 SmartThings Hub.   I mix ZigBee, Z-Wave, Wifi and home-grown RPi or Arduino controlled devices.  Hopefully this post will show some of the available options out there.

My Hub: SmartThings Gen 1 –  It sometimes disconnects or their APIs go down for a few minutes, but overall it has been OK since Samsung bought them.

Connectivity: TP Link Powerline AV200 Nano ethernet to run it back to my Amplifi Mesh Wi-Fi router.  These are insanely easy to pair.  If your power is all on one circuit breaker, just plug them in and press the sync button on each. 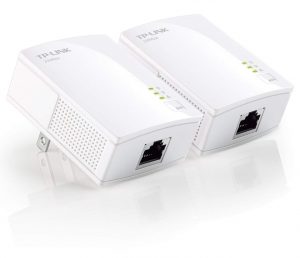 I do not have my hub next to my router directly plugged in, since Gen 1 did not autodetect ZigBee interference and change channels. 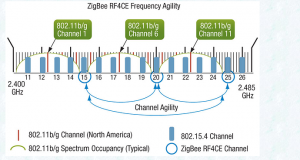 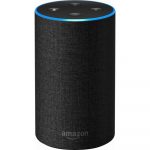 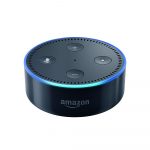 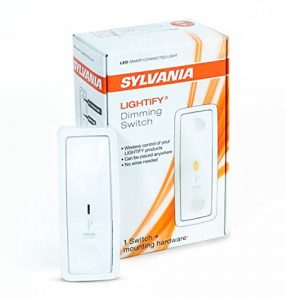 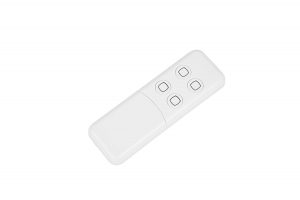 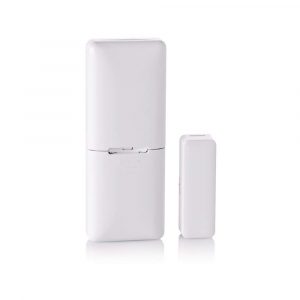 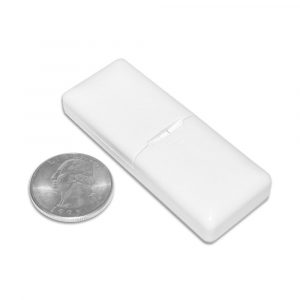 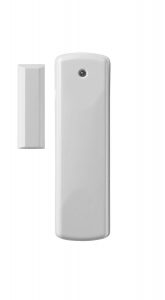 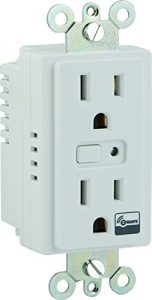 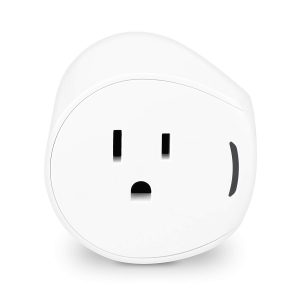 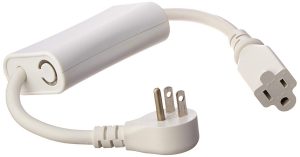 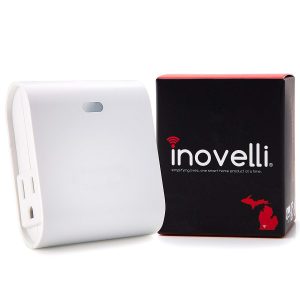 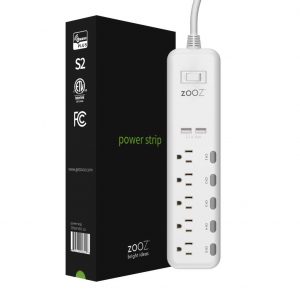 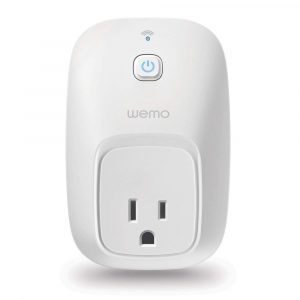 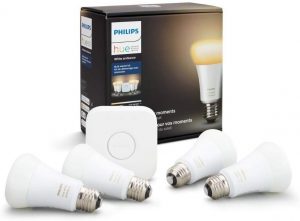 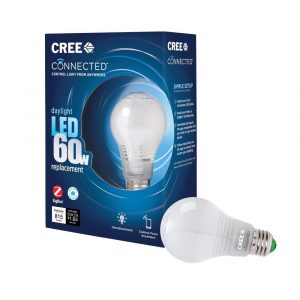 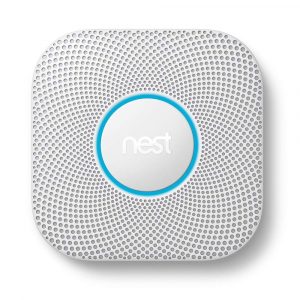 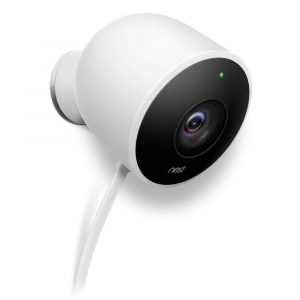 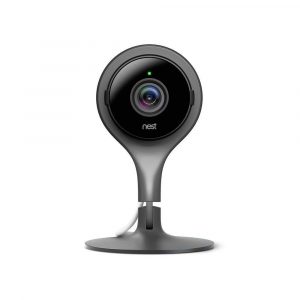 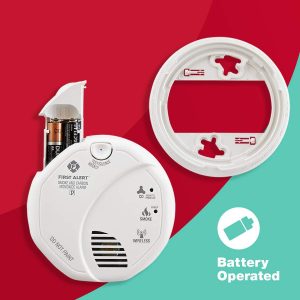 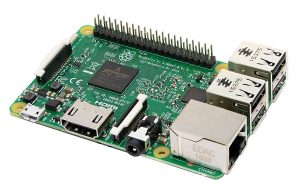 I’m sure I forgot about something. I’ll add to this list later.

View all posts by jk-47 →
← Now Available: Pumpkin Spice Machine Learning
How can GPUs help Solve Woes when Tableau Slows, keep Researchers from being Foes, or turn anyone into Work from Home Pros? →